If marketing is being digitized, it is because technology is constantly increasing and ICT (Information and Communication Technology) is no less.

Initially, it was desktops, then laptops (laptop, MacBook) and finally came Android phones.

The Android phone is the latest creativity. It is a mobile phone that gives access to a data connection to be able to connect to search engines and social networks. It facilitates Internet access that can now be made possible by anyone with an Android phone.

The Android phone is the main factor that has contributed to the explosion of digital marketing because it is accessible to all which leads to the charitable evolution of mobile marketing.

How did digital marketing come about?

How has digital marketing evolved?

What about digital marketing to the present day ?

These are our concerns in this article.

1- BIRTH AND EVOLUTION OF DIGITAL MARKETING

Digital marketing is marketing through the Internet that uses all digital media. These were the websites initially in the form of a static theme, then they evolved into dynamic sites and finally came social networks.

The advent of social networks has increasingly involved people in digital, especially from Facebook, Instagram, Twitter… that allow many to flourish from their personal publications (aesthetic photos, family photos, easy communication, reunion) which will lead to a real digital world.

The Internet is becoming a real opportunity for businesses.

Therefore, mobile marketing is becoming more exciting (marketing which consists of adapting its website to any mobile device to facilitate the user experience) because of the increased use of mobiles.

The explosion of the Internet has digitalized marketing because nearly two billion of the world’s population are connected daily. The sales effort remains strategic but less expensive, abstract (not physical) and more effective because remotely we can reach the target audience for our services, conclude a sale or a business plan.

It is in this logic that Marketing Pro is located to ensure visibility, marketing, branding, notoriety and permanent contact for this large market that represents the digital population notably from the trades of the social media management of community management and web development.

Building your business nationally or internationally is our priority. 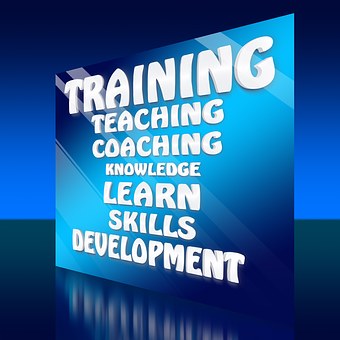